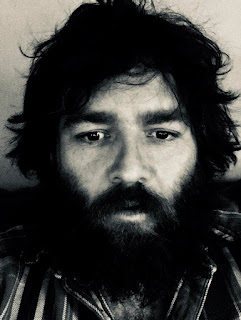 I've known Jason Schuler since the mid-nineties where we roamed the halls of the same high school, getting picked on by rednecks, farmers and jocks in a small town in the middle of Kentucky, US. We both made it out of that hell hole and have been weaving in and out of one another's lives ever since. Around the early 2000's, Jason went on form the seminal grind/noise (later to morph into a bastard child of komische/motorik cum sludge) group Cadaver In Drag. Along the way, Jason has recorded several solo cassettes of aural bliss/assault but have all since gone out of print. In my usual fashion of drawing my loved ones into this blog, I mentioned to Jason he should comb through his back catalog (or current!) and bring something to the table.  He informed me that he had some material and sent over "The Relaxation Tapes", 48 minutes of bone chilling spheres existing in a cascade of flashing light in four parts. According to Jason, "The Relaxation Tapes" were "recorded alone in Lexington, Kentucke. All sounds made by electric organ,  guitar and feedback". Enough of my yapping, download here and enjoy. Thank you Jason for this recording. It is wonderful. -Mikey 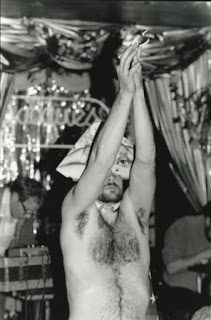 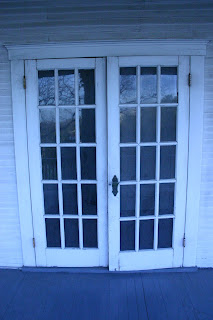